In the truest sense, freedom cannot be bestowed;
it must be achieved.
Franklin D. Roosevelt (32nd U.S. President) 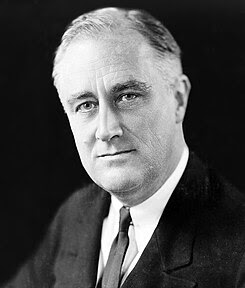 There is nothing wrong with America that cannot be cured by what is right with America.   William J. Clinton  (42nd U.S. President) 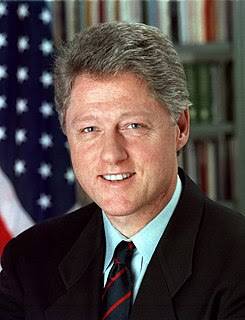 In honor of the 235th birthday of America, I chose two quotes from Presidents, separated by not only decades, but world events, and the times in which each served.  They shared not only their political affiliation, but their propensity for enjoying the company of  women to whom they were not married.  However, they were both capable leaders, and popular presidents.
During his reign, Roosevelt stated that Freedom is not a gift, but something we must achieve through our efforts and faith in ourselves.
During his presidency, Clinton told us we can fix whatever is wrong in our country by using our inherent goodness.

For all that some perceive is wrong with America, there is far more good in the people of this country.  We can accomplish anything if we just believe in ourselves.

Have a happy and safe Fourth of July!
Posted by Linda at 8:48 AM