Picture this scenario.  Tina and Ryan are lounging in front of the TV watching a Food Network marathon when Tina yawns and says "you know what would be good right now?"  Ryan stands and stretches.  "Well, we just watched 3 hours of food shows, so I'd be surprised if you're not hungry."

"You got that right!"

"So, what do you want?  Are you having a Big Mac attack or is the piece de resistance a bucket of the Colonel's chicken?"

"Nope.  Do you remember where we used to go late at night after hours of old movies?  That last show reminded me."

"Let's see, the last show was about a family of immigrant bakers.  You want bread?"

Now as I reside in the Krispy Kreme capital of the world, there is some measure of reality here.

I remember as a teen going to a pajama party (I think the current term is sleepover) and the girl's dad worked 2nd shift.  When he got off work, he took a half dozen wound up teenage girls to Krispy Kreme for doughnuts at 2 a.m.  What a treat!

On another occasion, before we were married, hubby and I went and got a fresh hot dozen of the classic glazed doughnuts after some late night TV.  Now I think they close at 11:00.

This was written for Write on Edge.  This weeks prompt was to write a fiction or creative non-fiction piece in which a local or regional item or industry plays a role.  I chose to honor Krispy Kreme for 75 years of making the best in doughnuts and memories.
Posted by Linda at 10:40 AM 15 comments: 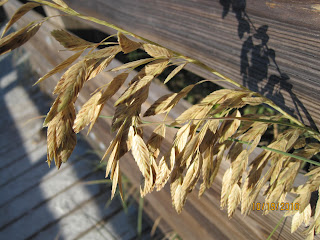 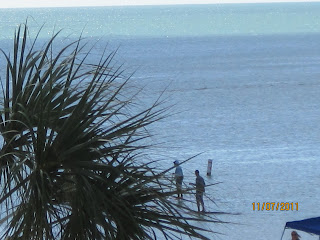