Our job is to give people not what they want, but what we decide they ought to have.
- Richard Salant, former President of CBS News


Salant was twice president of CBS, first from 1961-1964 and again from 1966-1979.  He was credited with raising the professional standards and expanding the news programming at CBS. 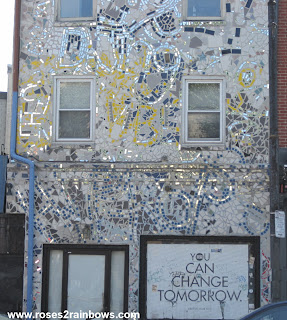 As we sit glued to the TV for the evening news or reach for the morning paper to find out what is going on in the world, maybe we should pause to wonder...is this the truth or just what someone wants us to believe?

The core of journalism is the search for and reporting of the truth.  Yet what is the truth?

I will leave you with this bit of truth.  A wise woman once told me "never believe everything you hear".