In memory of Dean Smith, who passed away February 7, 2015, may your skies always be Carolina Blue. If you make every game a life and death proposition, you're going to have problems. For one thing, you'll be dead a lot. - Dean Smith

What to do with a mistake - recognize it, admit it, learn from it, forget it.
- Dean Smith


Dean Smith was a legend, not only at UNC, or in the ACC, he was a basketball icon.  He was not only a master of the game, but a caring leader, well loved by his players.

“All of that is credited to him,” Michael Jordan once said of his career. “It never would have happened without Coach Smith.”

“I can’t put his impact on me into words,” Phil Ford said of Smith. “I don’t know where I’d be without him in my life. He’s been such an influence on me, and a friend and a brother and a father figure…Before I chose North Carolina, I felt that Coach Smith would be there for me my entire life. I was right.”

"Coach Smith was one of the most influential people in my life, and his passing brings me great sadness. However, he was a great man and someone I loved and respected greatly, and I celebrate the fact that I knew him and had him in my life for as long as I did." Mitch Kupchak, Lakers General Manager and former UNC player.

Not only was he loved by his players, he was admired and respected by the coaches he faced on the court.

Mike Krzyzewski on Dean Smith's passing: "We have lost a man who cannot be replaced." Coach K went on to say "...his greatest gift was his unique ability to teach what it takes to become a good man. That was easy for him to do because he was a great man himself."

Over the years I probably watched hundreds or even thousands of hours of basketball, listening to it on the radio when the game was not televised. I shouted for joy when they won and fell silent when they lost.  Most years there were more wins than losses, and I clearly remember the 1982 championship game.  I was seated on the floor in front of the TV with a rolled up newspaper in my hands.  I alternated between barely breathing and shouting the house down.  When the final buzzer sounded, shredded paper rained down around me.

Another game that stands out is the 1974 game between Duke and Carolina.  UNC was 8 points down with 17 seconds left on the clock, and they won the game.  Here is a clip of that fantastic finish.

Although I don't follow college basketball like I used to, I am still a Carolina fan at heart, and this is, by far, the Tarheels' greatest loss.


Read more about Dean Smith, the man and the coach.


No time to comment? Please click the visitors box below to let me know you stopped by.
Posted by Linda at 9:38 AM 4 comments:

Email ThisBlogThis!Share to TwitterShare to FacebookShare to Pinterest
Labels: North Carolina, Quote of the week 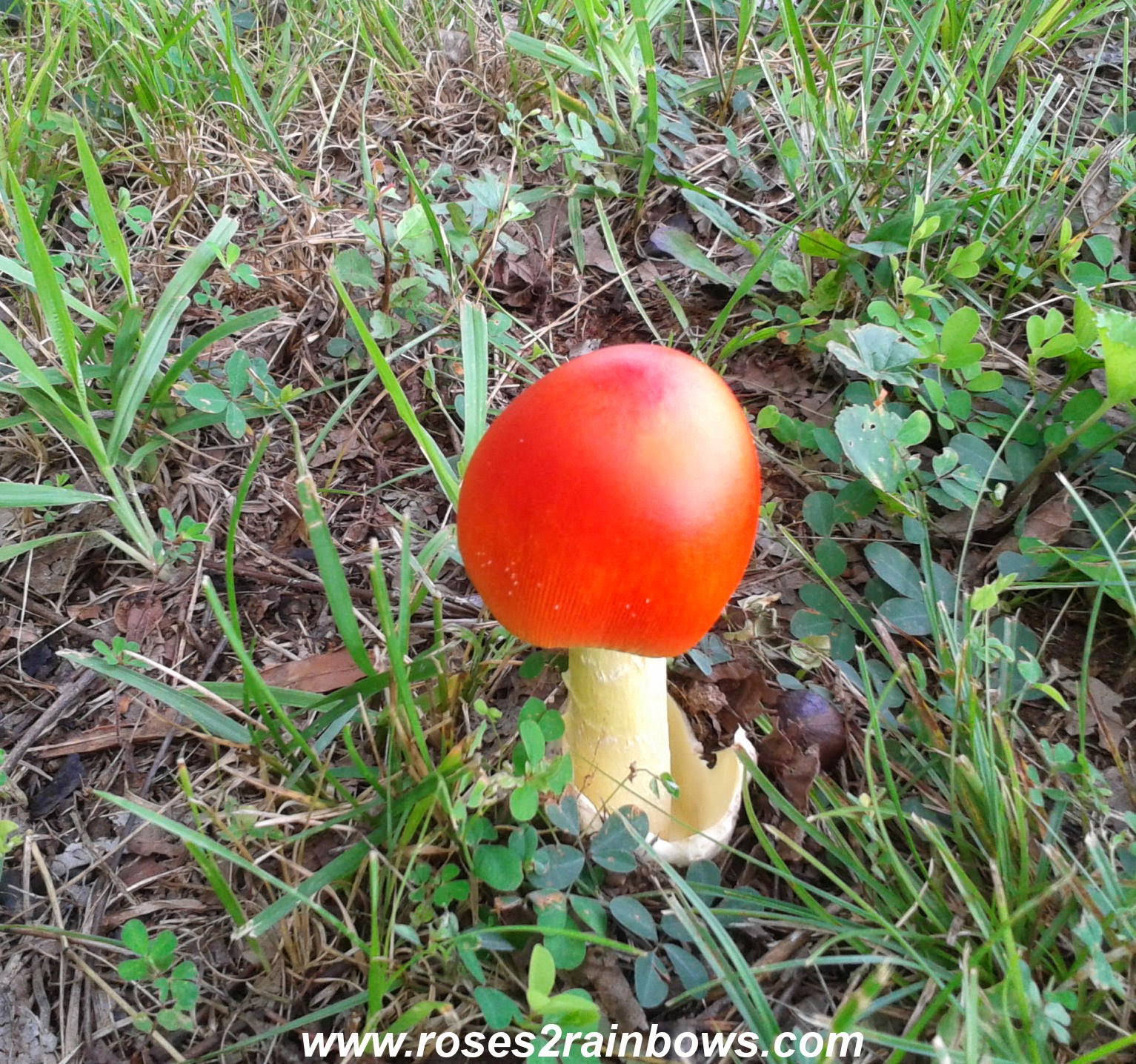 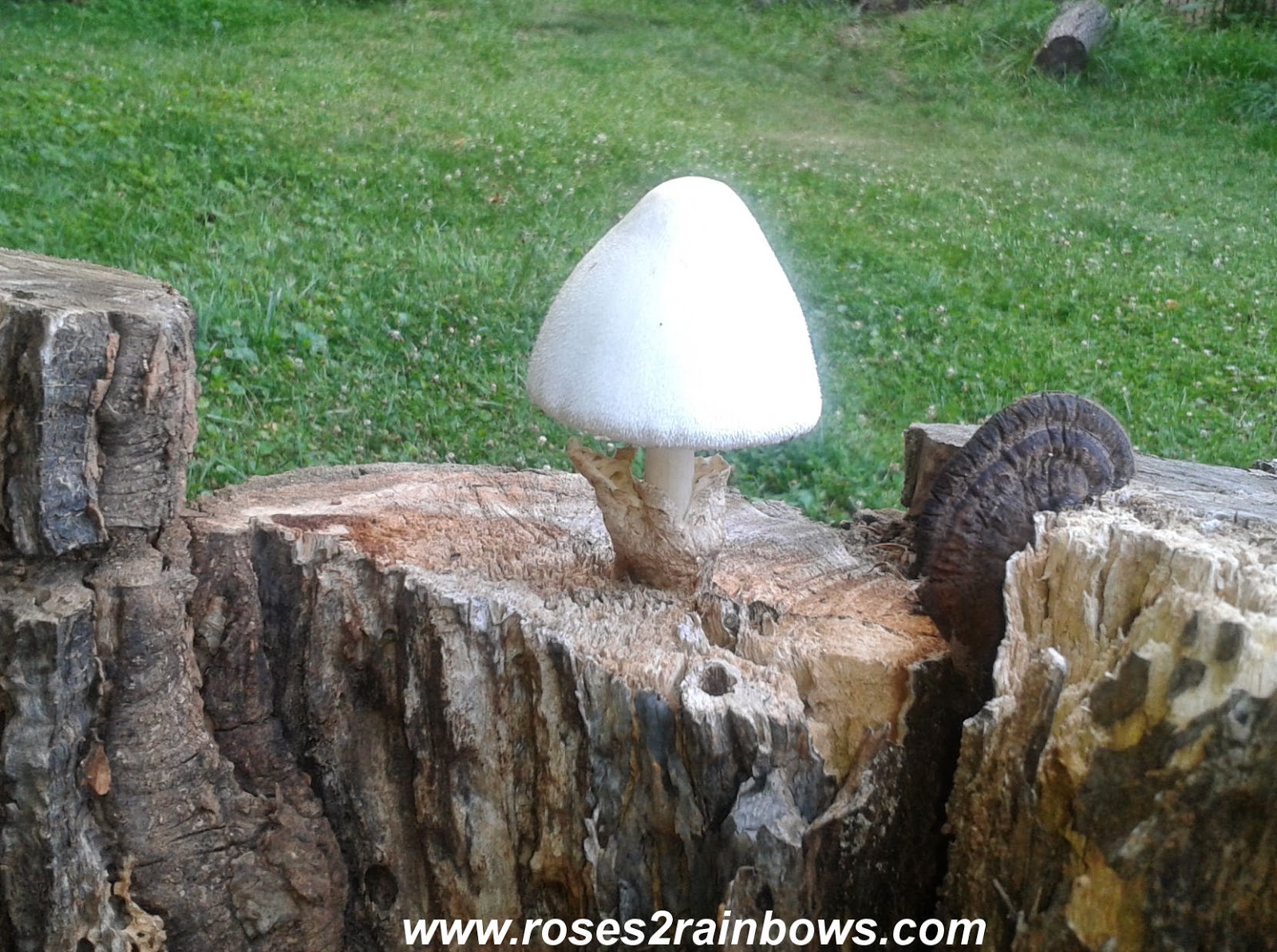 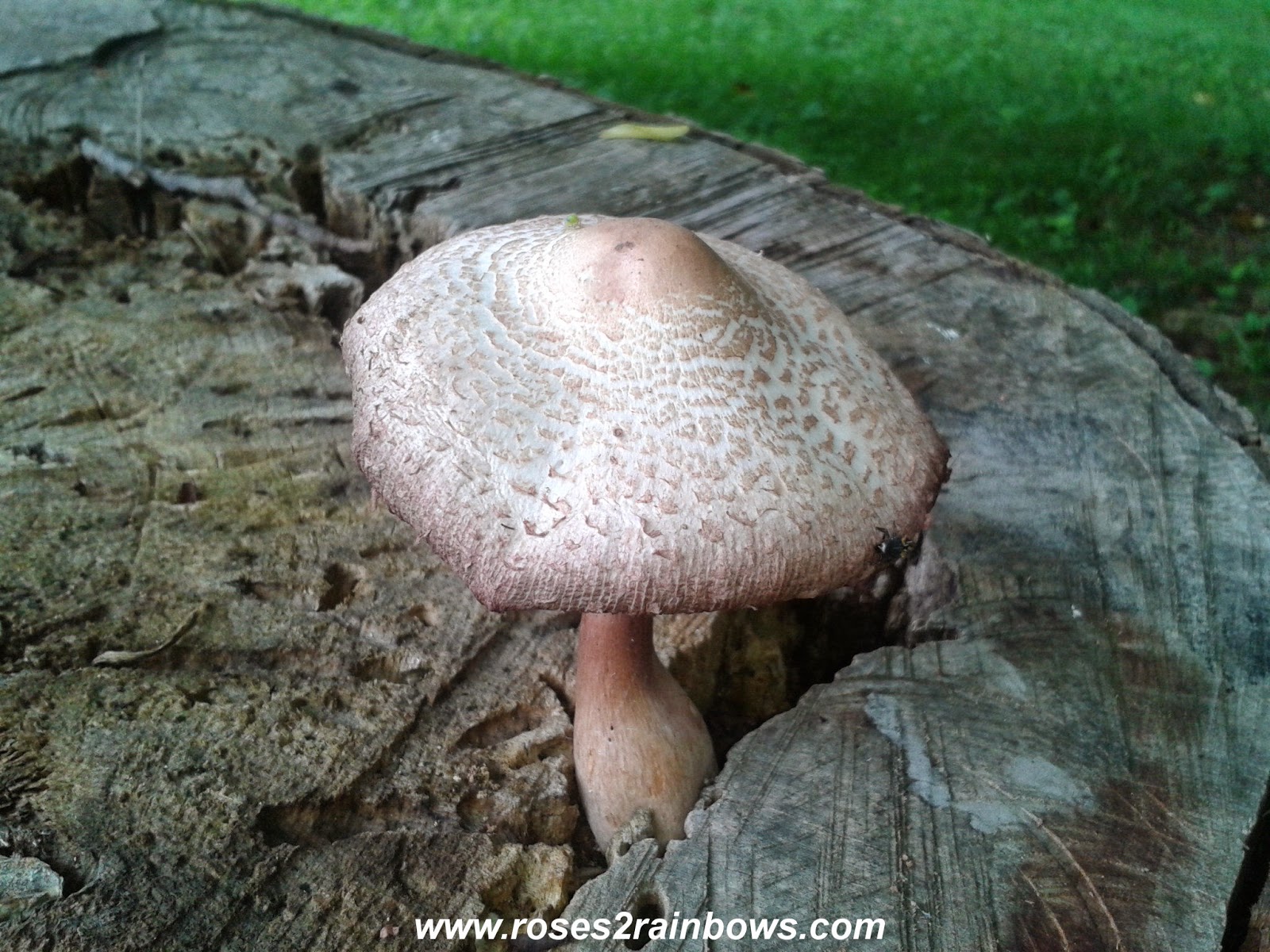 Fact or Fiction: The History of Blackbeard

Today is day 25 of the 30 minus 2 days of writing hosted by Nicky and Mike of We Work For Cheese. Today's prompt is "Fact or Fiction". Visit Nicky's post to see what the others are claiming as fact or decrying as fiction.

He was born Edward Teach in Bristol, England, but better known as Blackbeard, the most notorious pirate in all of history.  He was a privateer for Queen Anne, before joining ranks with a crew of pirates which set his life of ruthless piracy and murder in motion.  He captured a French vessel and renamed her Queen Anne's Revenge, although no longer associated with her Majesty.  He became a pirate leader in his own right.

He eventually ended up in the small colonial town of Bath, NC, and lived in fine style after receiving a royal pardon from Governor Charles Eden.  Remember this was before the Revolutionary war and we were still under British rule.  He was welcomed by wealthy planters, and in return, entertained in his own home.  Indeed, piracy was considered a fashionable vice during that era.  He was only a threat at sea, and was, therefore, socially accepted.

Shortly after his arrival, he, the father of 13 children, married his 14th wife, and the Governor performed the ceremony.  As he was already under the Governor's protection, this further suggests that they were friends, and gave credence to the existence of an underground passage way leading well away from the Governor's house.  The tunnel would allow him to come and go without being seen, and also implicated the Governor in taking a share of his loot.

North Carolinians also benefited from Blackbeard, for while he terrorized all at sea, he brought a vast array of goods back to Bath which he sold at reasonable prices.

Proving just how villainous he was, though, when he wished to court the Governor's daughter, she refused him because he was engaged to another man.  Blackbeard could not stand this rejection and so he murdered her fiance and cut off his hands before disposing of his body at sea.  The girl pined away and died as was fashionable after a broken romance at that time.

Alas, he soon caught the attention of the wrong man, and the Governor of Virgina, Alexander Spotswood, sent soldiers and sailors to capture Blackbeard.  On November 22, 1718, a group of sailors led by Lieutenant Robert Maynard, captured and killed the infamous pirate.  He was beheaded and his head placed on the mast of Maynard's ship as a warning to other pirates of the fate that awaited them should they continue pirating.

Much of this is documented fact, but since he was the most notorious pirate to sail the high seas, he was also the subject of much speculation and talk became legend.  Which is fact and which is fiction?  You be the judge.

Sources:  Text that was adapted from historian Robert E. Lee's Blackbeard the Pirate: A Reappraisal of His Life and Times.  Winston-Salem:  John Fl Blair, 1974, and Wikipedia.
Posted by Linda at 12:00 PM 19 comments: